I hope that you’re all enjoying your summer and spending time with family and friends. It’s been a busy season in southeastern WA and while I have been tackling many projects on our farm, I’ve also had the opportunity to participate in many events, tours, and meetings around the district.  We have much to be proud of!

As many of you may have heard, Gov. Inslee and Sen. Patty Murray commissioned a report on the breaching of the Snake River dams. Like so many of you, I am strongly opposed to this, as these dams are a vital resource for our region. I’ve been around long enough to remember what it was like for our land and producers before these dams were built. We don’t want to go back there.

In addition to speaking on multiple radio programs around the state as well as a joint op-ed for The Seattle Times. I also shared my opinion in a piece recently published in the Tri-City Herald on this issue. (see below) 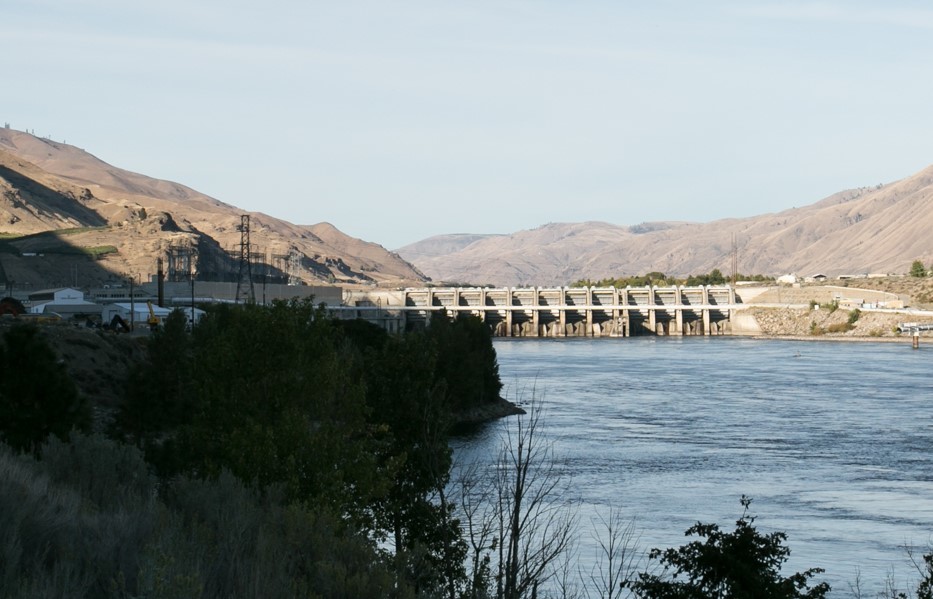 Think of this heat and the need for cool air. Risks of removing Snake dams too costly

Special to the Tri-City Herald BY SEN. PERRY DOZIER

Just over 20 years ago, U.S. Sen. Patty Murray’s office requested that I testify before the U.S. Senate Subcommittee on Transportation and Safety on the benefits of Washington’s three modes of transportation: rail, river and road. I shared with committee members how these vital transportation options offer producers in our state more choices in moving their exports – making it easier and less expensive for them compared with other states that have fewer options. At the time, Sen. Murray promoted the importance of the four federal dams on the lower Snake River – which make it possible for goods to be transported on the river and offer a tremendous benefit to our state’s economy. Unfortunately, that is no longer the case.

It’s very disturbing to now see Sen. Murray, along with Gov. Jay Inslee, spearheading a study into removing the dams she previously endorsed. I have to wonder if Sen. Murray and Gov. Inslee appreciate the many improvements made over the years to the dams in question, to improve fish passage and help young salmon reach the Pacific Ocean. More importantly, do they understand the true costs of removing these dams? How it would be an irreversible decision with widespread effects?

Washington is the third-largest agricultural exporter in the nation. The Columbia-Snake River system is vital for moving many of these exports to their final destinations. Currently, the barges running on the Snake River eliminate the need for additional railcars and semi-trucks. The loss of just one barge would be the equivalent of adding 35 more railcars to our railways or putting an additional 134 semi-trucks on our roads and highways. The Snake River carries hundreds of barges each year. Removing the dams would add thousands of more trucks to our roads, causing more traffic accidents and drastically increasing our state’s carbon emissions. The Murray-Inslee report ironically admits that the clean energy provided by the dams cannot be replaced without a significant uptick in carbon emissions. Wouldn’t that doom Inslee’s goal of reducing carbon emissions by 45 percent by 2030?

Additionally, the irrigation these dams make possible is vital for crops. Prior to construction of the dams, much of western Walla Walla County and southeast Franklin County was not farmed due to arid conditions. Now, thanks to irrigation, it is some of the most beautiful and productive farmland in the state. If the dams were breached, thousands of acres would return to being dry and nonproductive. Land values would plummet and many of our region’s high-value crops would be lost. Badger Mountain South What’s the latest on one of Tri-Cities fastest growing communities?

The estimated $27.2 billion mitigation cost to breach the dams doesn’t account for the catastrophic economic fallout that would ripple beyond southeast Washington. We could see many of our largest producers relocate, affecting jobs and deeply impacting our communities. For our region, the loss of the dams would mean devastation on par with what timber-economy communities in western Washington experienced starting in the mid-1980s, due to restrictions meant to protect the habitat of the northern spotted owl. Sadly, those communities have never recovered from the loss of family-wage jobs associated with the timber industry. Additionally, the restrictions never benefited the northern spotted owl, which is still considered threatened today.

Rather than focus on actions that would cripple Eastern Washington, let’s look more broadly at salmon recovery. The Skagit River in northwest Washington is the largest river flowing into Puget Sound, yet the hydroelectric dams on the Skagit owned by Seattle City Light offer no fish passage. Why are Sen. Murray and Gov. Inslee fixated on the Snake River dams more than the Skagit, or on reducing the predation that inflicts huge losses once salmon get downriver into the Columbia? Let’s explore the options that make more sense, are more cost-effective, would do less harm, and continue to make advancements with fish passage on the Snake River dams.

In June, I was honored to share the commencement address at Prescott High School. Hearing these students’ accomplishments and meeting the proud families they represent was quite exciting. Additionally, the Waitsburg Celebration Days is always a fun event, and this year I got just a little wet in the dunk tank!

Here are some issues I’ve been working on over the last few months:

Please remember that I serve you year-round. I encourage you to reach out to my office and to share your thoughts, ideas and concerns on matters of importance to you.

And please, if you don’t already, follow me on Facebook. I look forward to hearing from you.